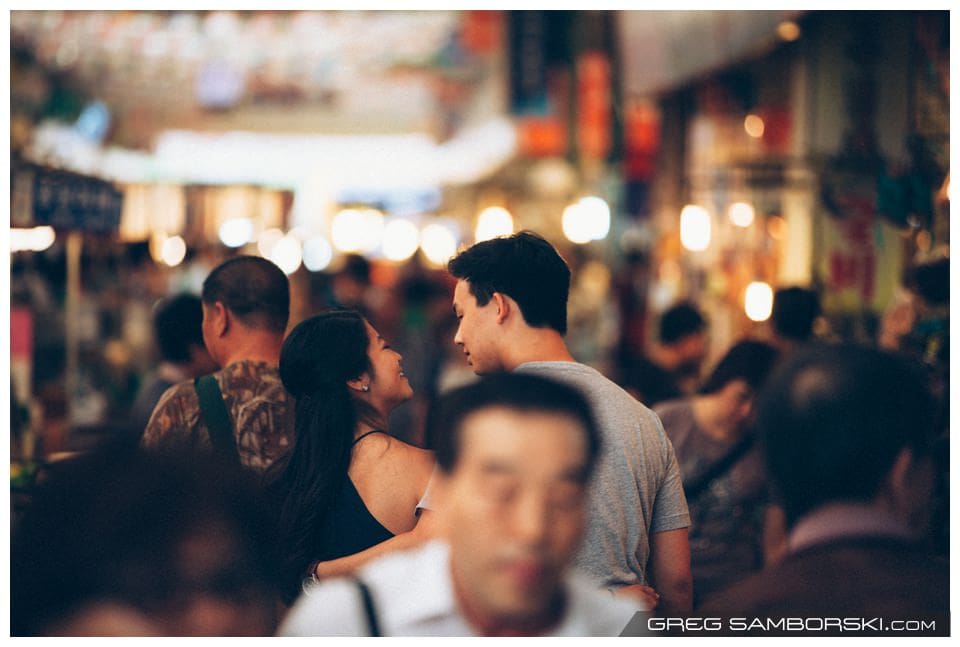 “Hello! My brother and his fiancée will be visiting Seoul in June and are looking to have their engagement photos taken around the city. They are both excited about their visit – Clair is Korean American and has introduced Ross to so many aspects of Korean culture, particularly food, so it’d be great to have their surroundings reflect that. A temple or palace backdrop, a food market like Gwangjang Market, cafe scene, subway station chaos…”

Of course I was elated when I got this email, I contacted Ashley immediately and let her know that I had always wanted to do a shoot in a traditional Korean market and at the Dongdaemun Design Plaza (DDP). As I’ve mentioned in many of my previous blog posts, there’s nothing I like more than weaving a couple’s back story and locations of significance into an engagement shoot.

Ashley, the thoughtful sister gifting this engagement photo session to her brother Ross and his fiancée Clair, CC’d them in once the planning commenced.  The trio wanted to get in photos at Gwajang Market, DDP, Cheonggyecheon Stream and Changdeokgung. However I advised against trying to cram too many locations into our two hour session. Getting ANYWHERE in Seoul takes a minimum of 20 minutes. Four locations would mean spending over half of our shooting time in transit. Changdeokgung posed a challenge due to it’s early closing time. I proposed that we start with the covered traditional market while it was still hot and bright out, then move to the DDP for the best light of the day and up to Seoul City Wall (our Changdeokgung alternative) which was stones throw away for sunset. Everyone liked the plan.

Clair, Ross, Ashley and I met near Gwajang Market. It was awesome having Ashley around to assist on the photo shoot. She also shot some cool behind the scenes stuff on her phone. Clair and Ross were a blast to hang out with. Talk about a photographer’s dream, they did exactly as I suggested and went full on fun and flirtatious for our shoot. Clair had a knack for knowing when to bend her leg, flick her hair and give Ross a peck on the cheek while I was shooting.

The pictures are coming up next but just before that here’s a little back story on our couple:

“Clair: Ross and I both met in college. We met at a bar where his fraternity was throwing a party. We became friends from there. We took classes together and hung out more. We just clicked from the start. I love his smile and laughter. He knows what he wants and is very driven. He is very friendly and can spark up any conversations. He is intelligent, charismatic, and of course very handsome. He’s thoughtful and caring.

Ross: Clair brings happiness and joy into the room every time she walks in. She is kind and always thinking of others. She has a lot of perseverance whenever the times get tough and I know that I can always count on her. She is gorgeous. She makes me the happiest person ever.” 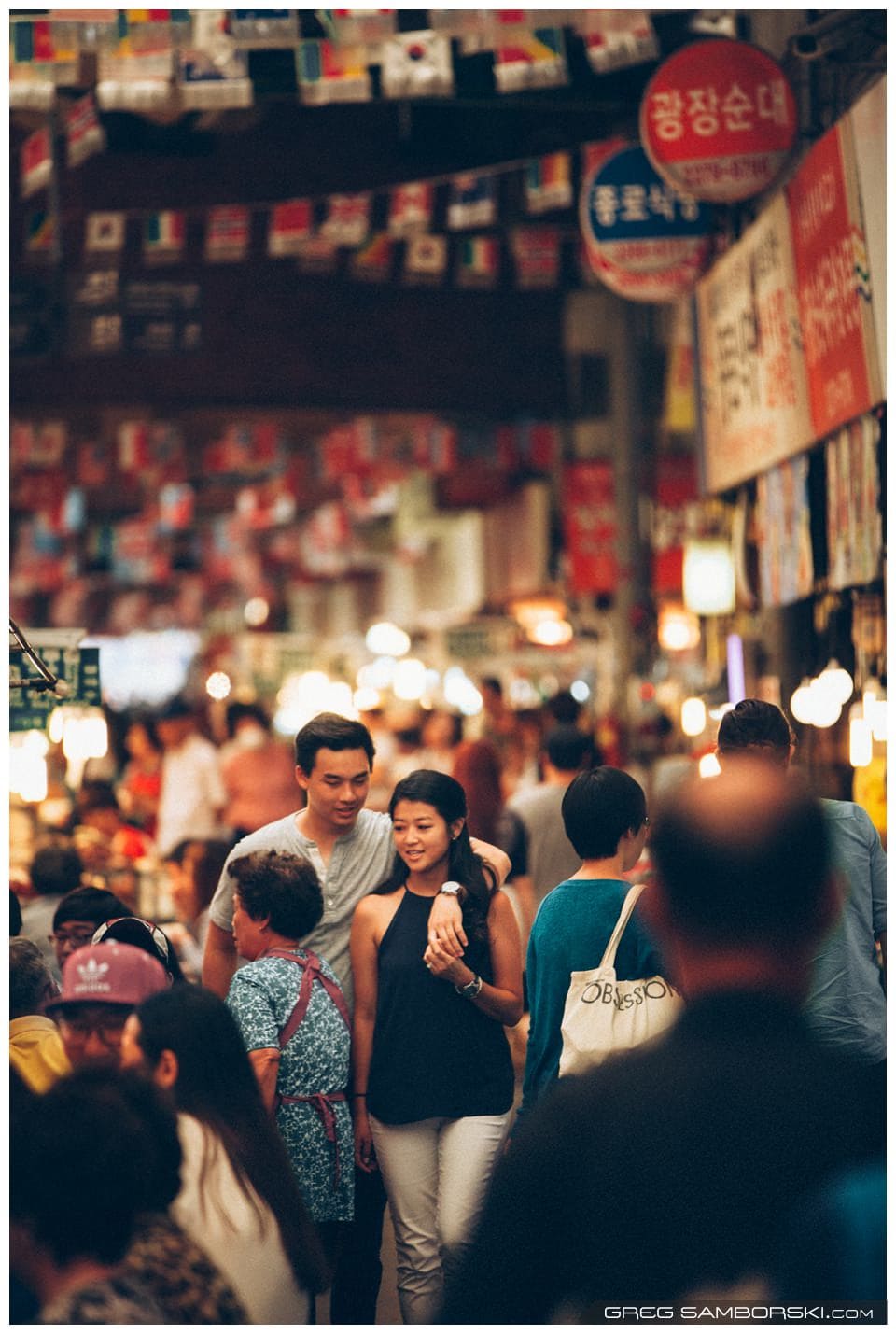 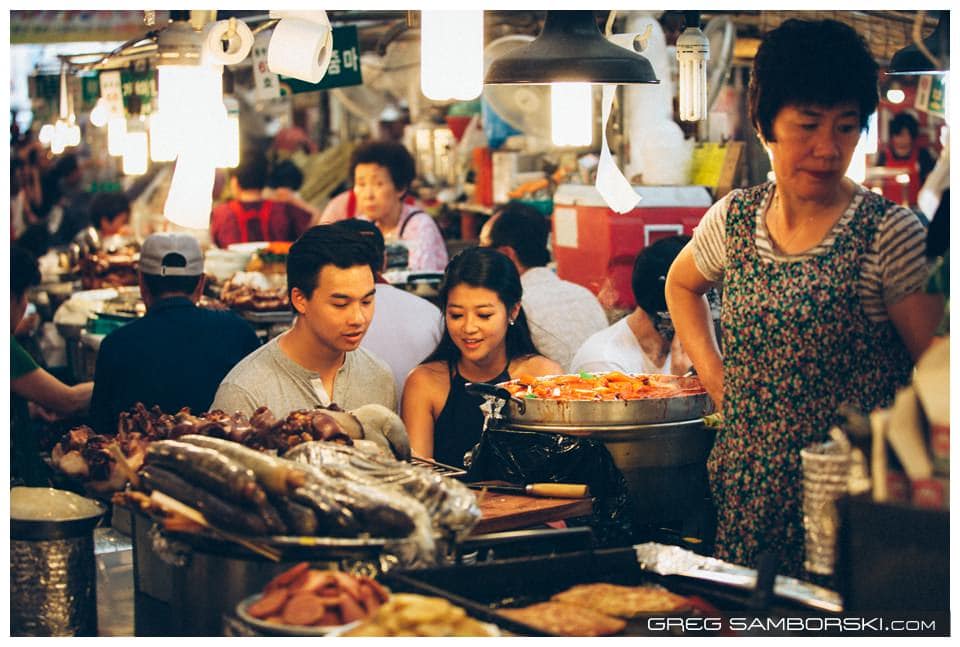 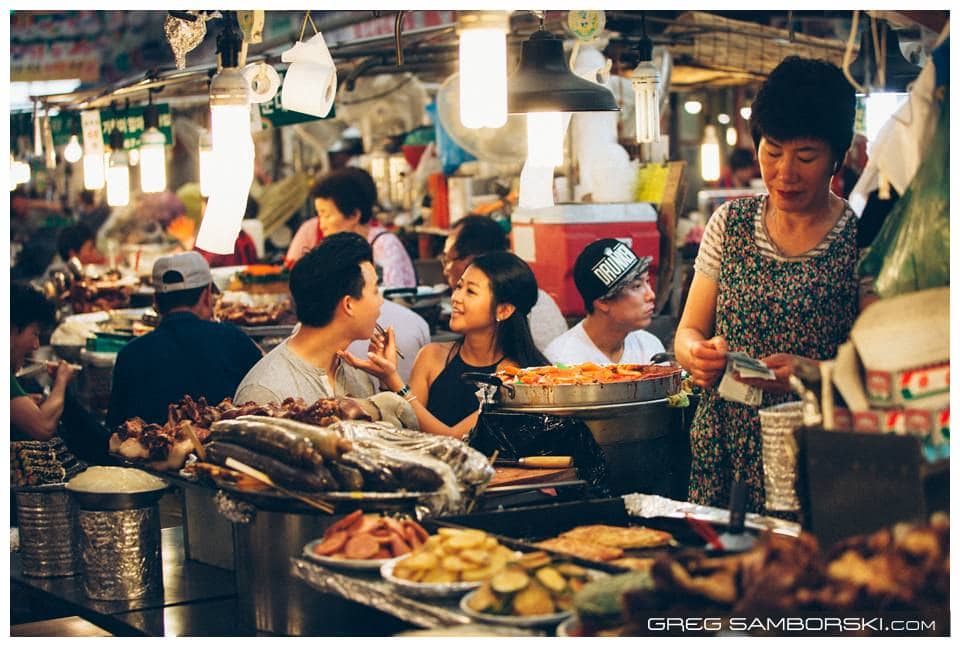 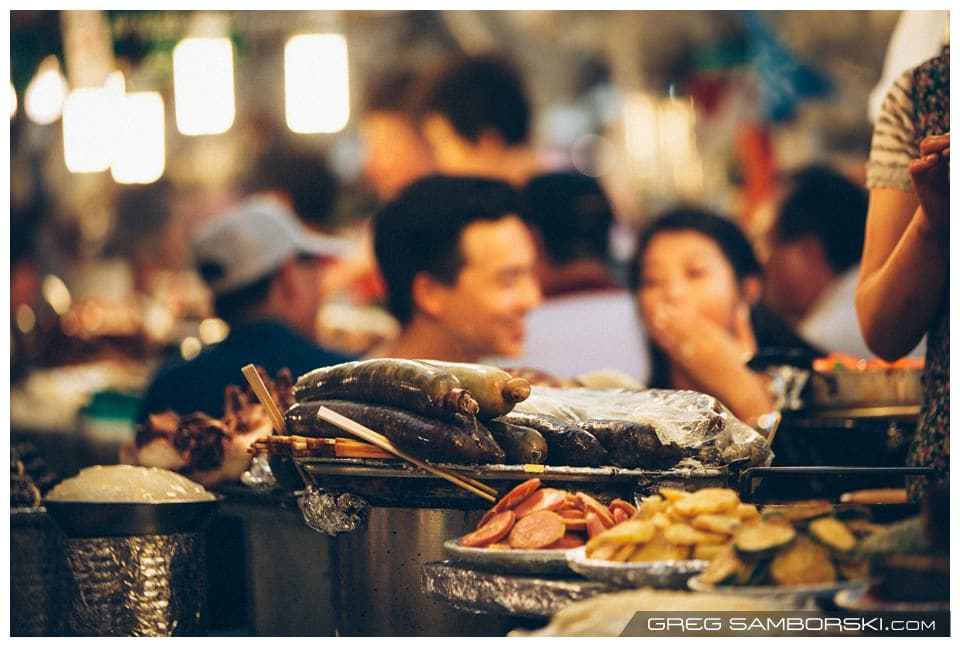 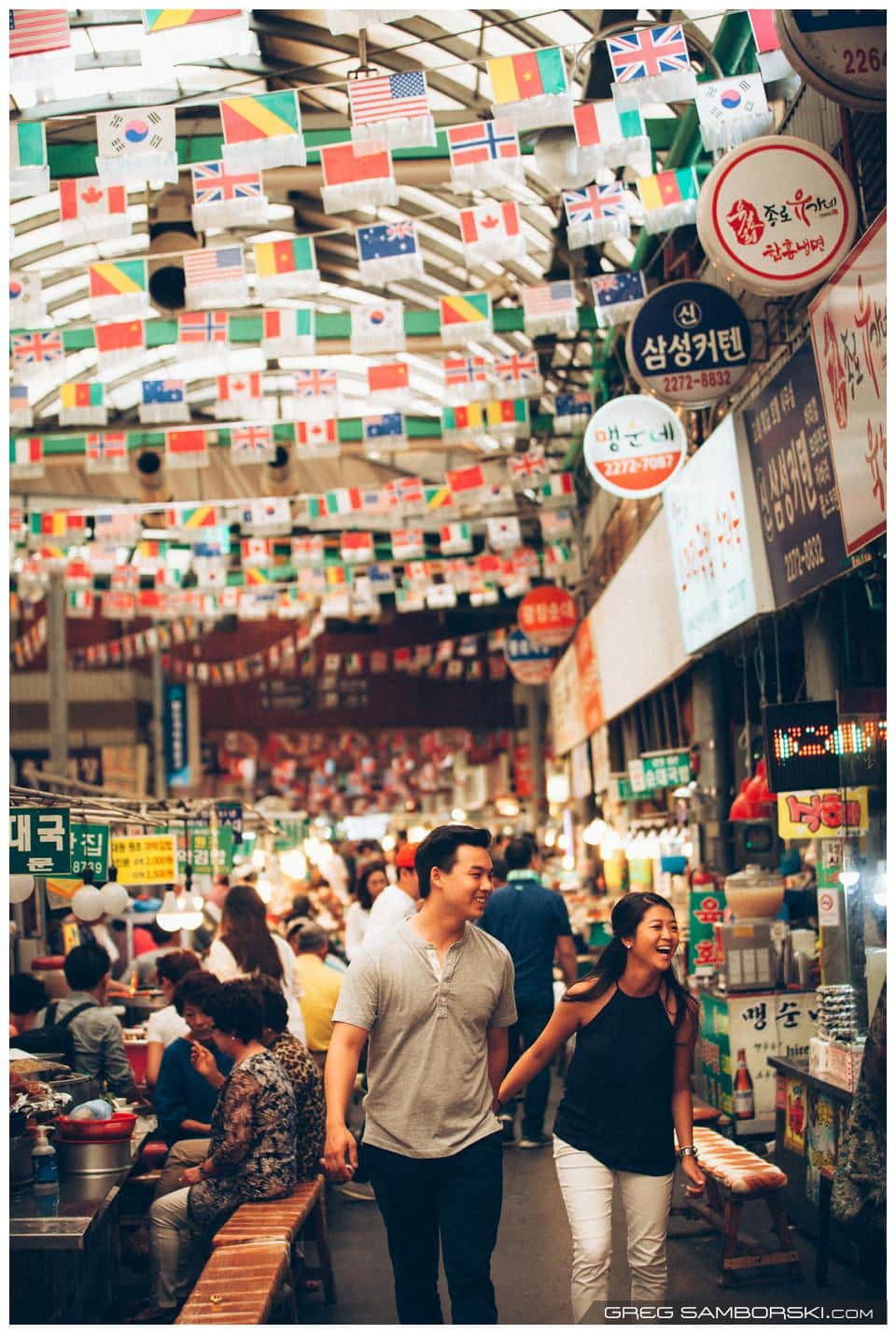 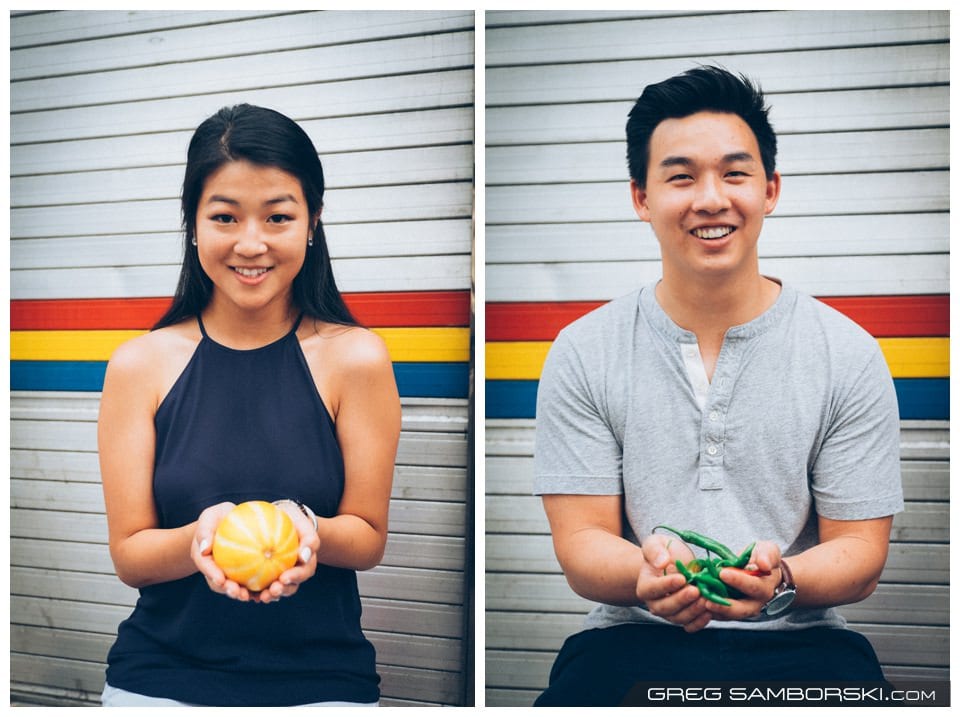 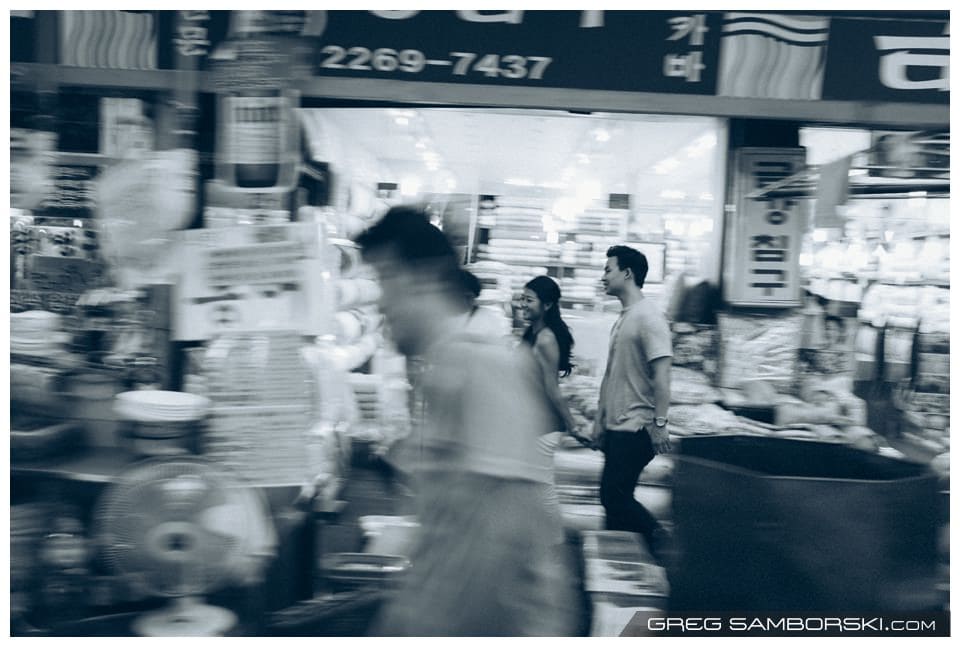 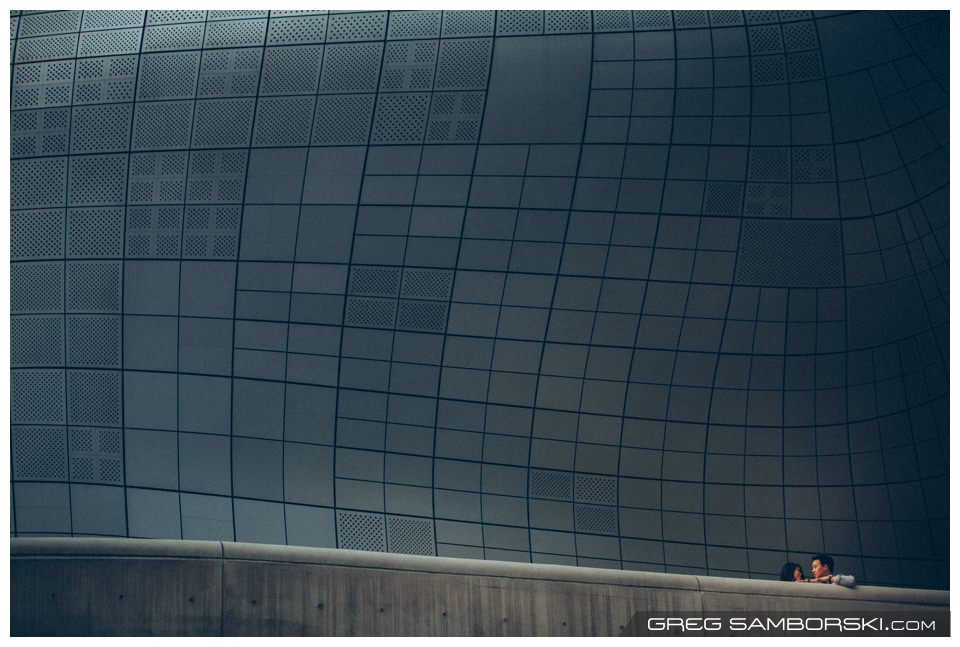 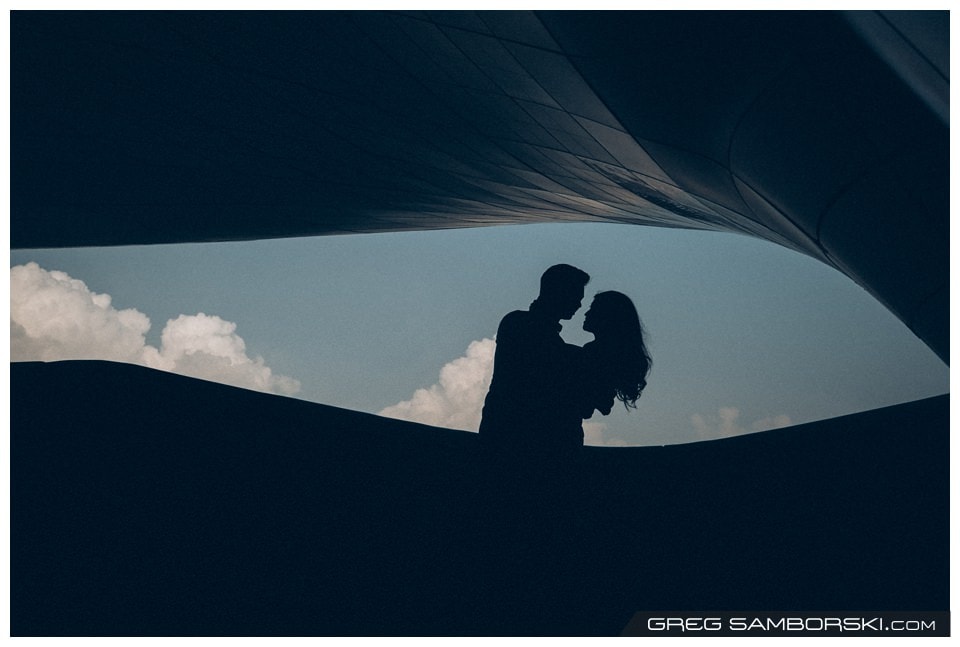 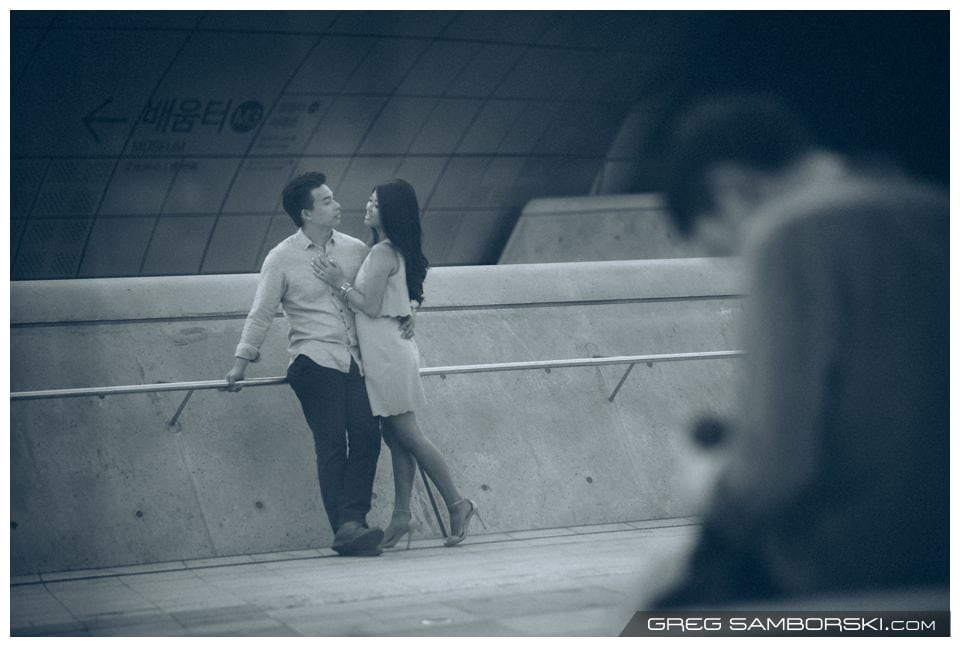 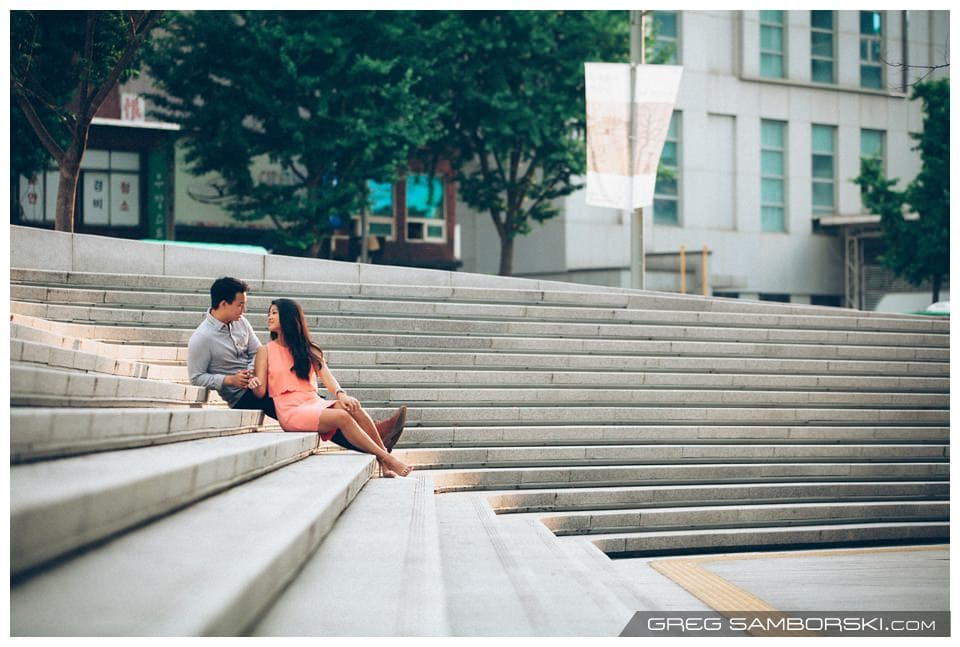 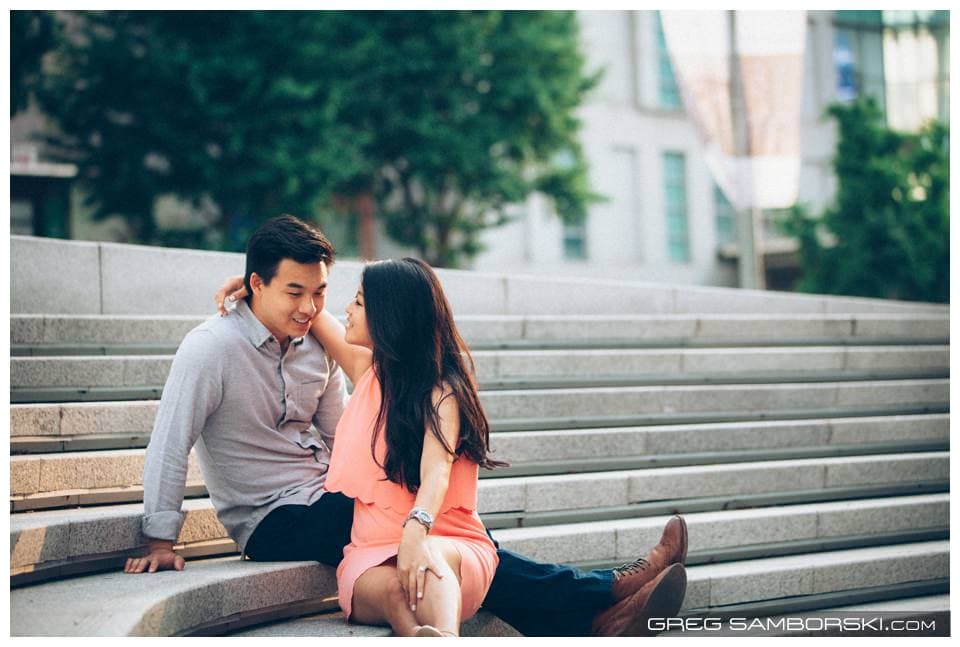 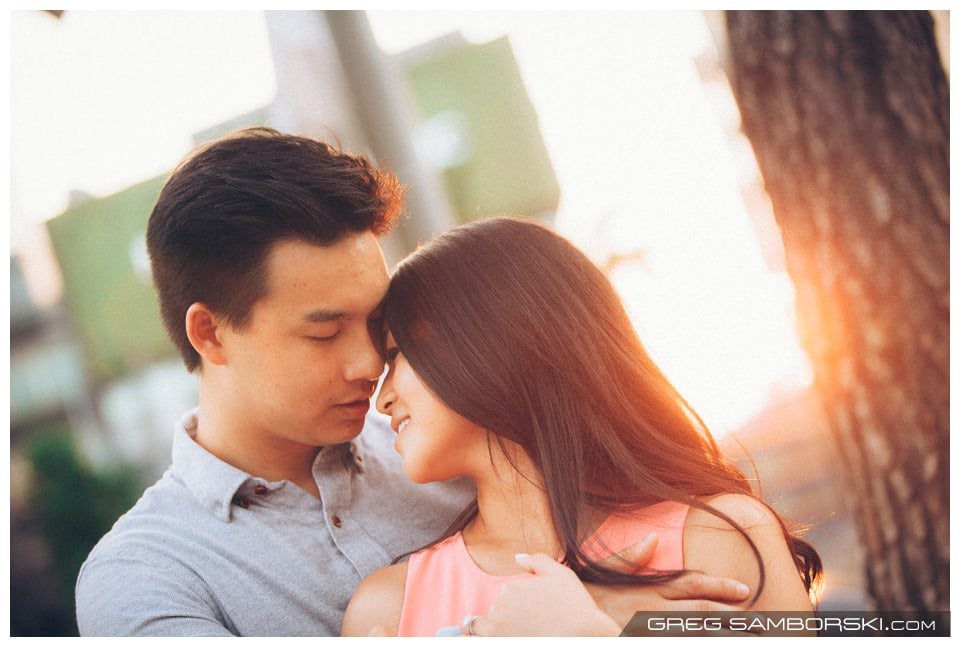 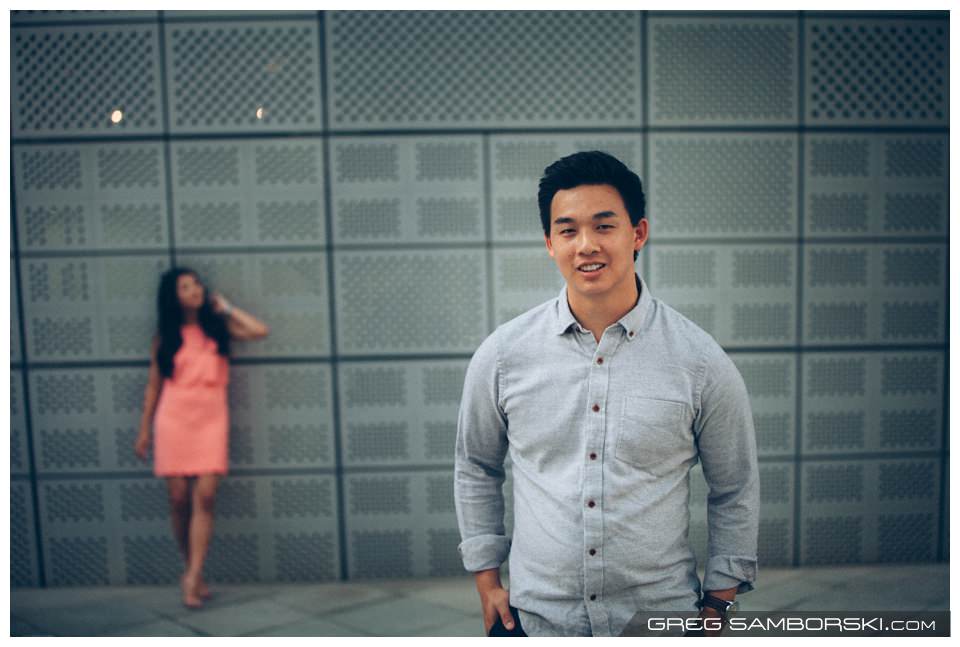 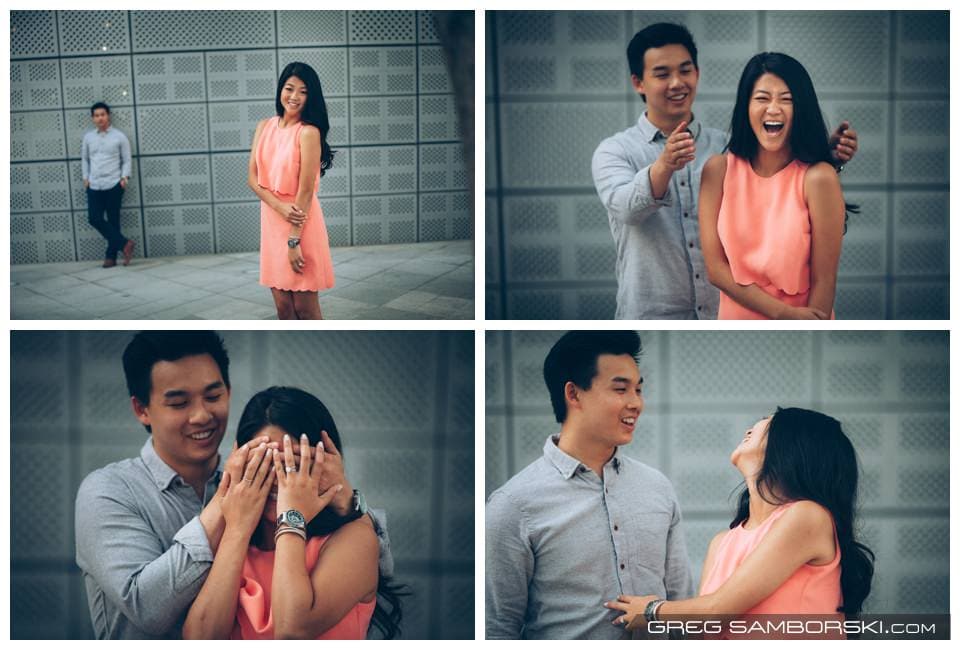 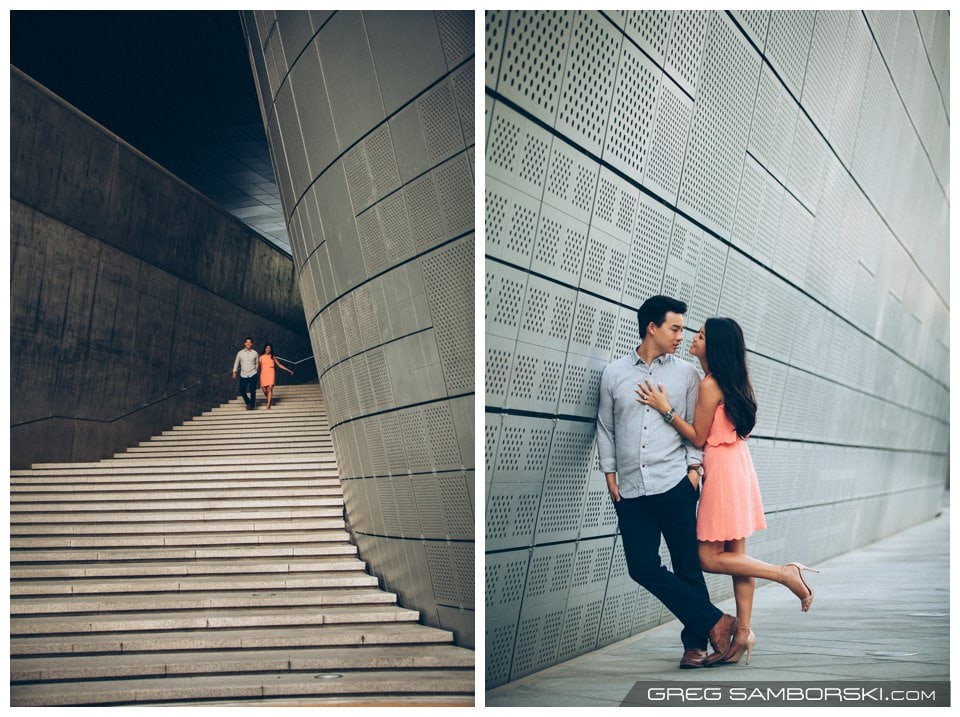 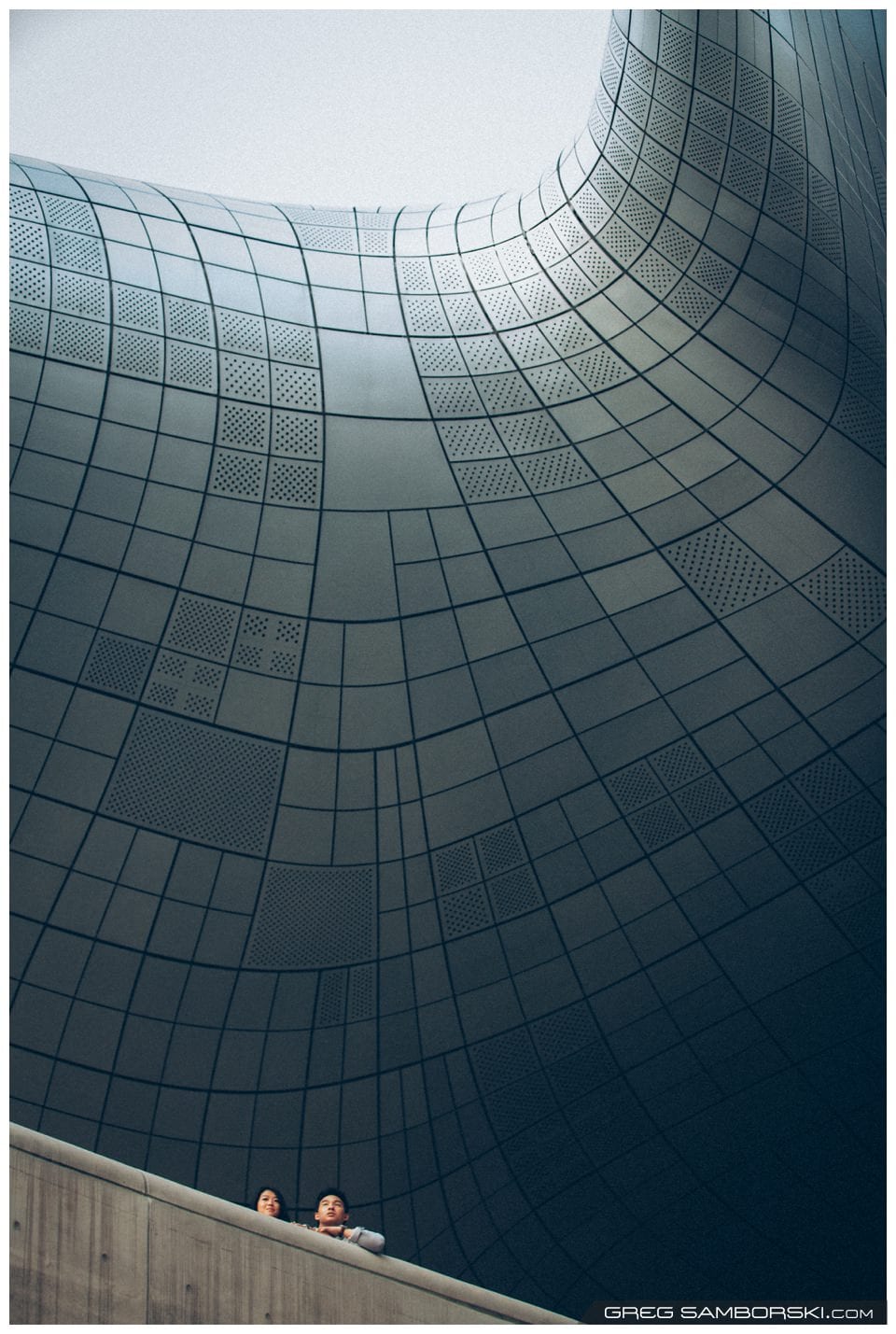 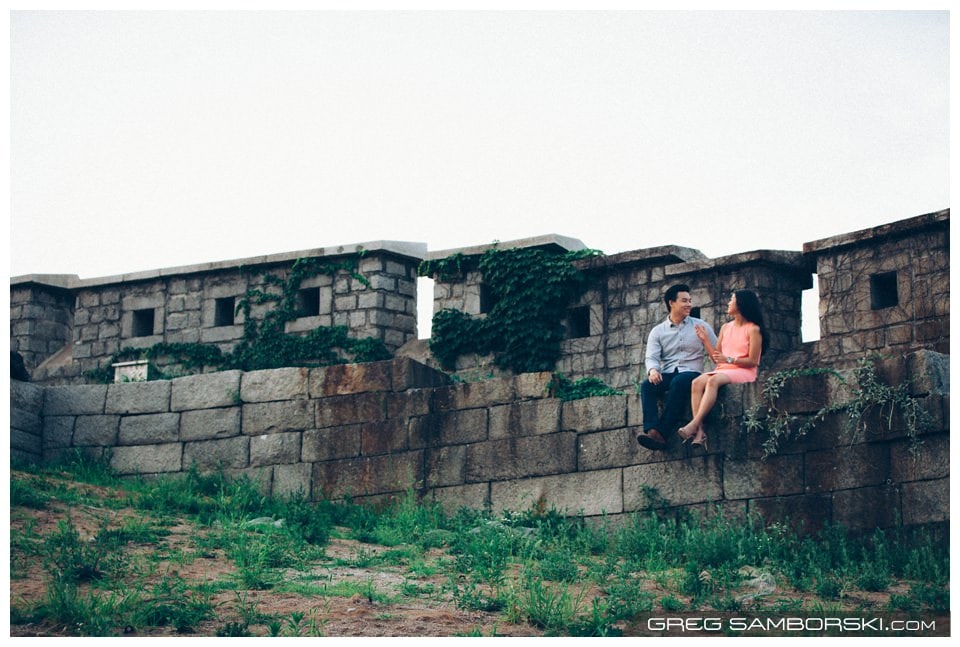 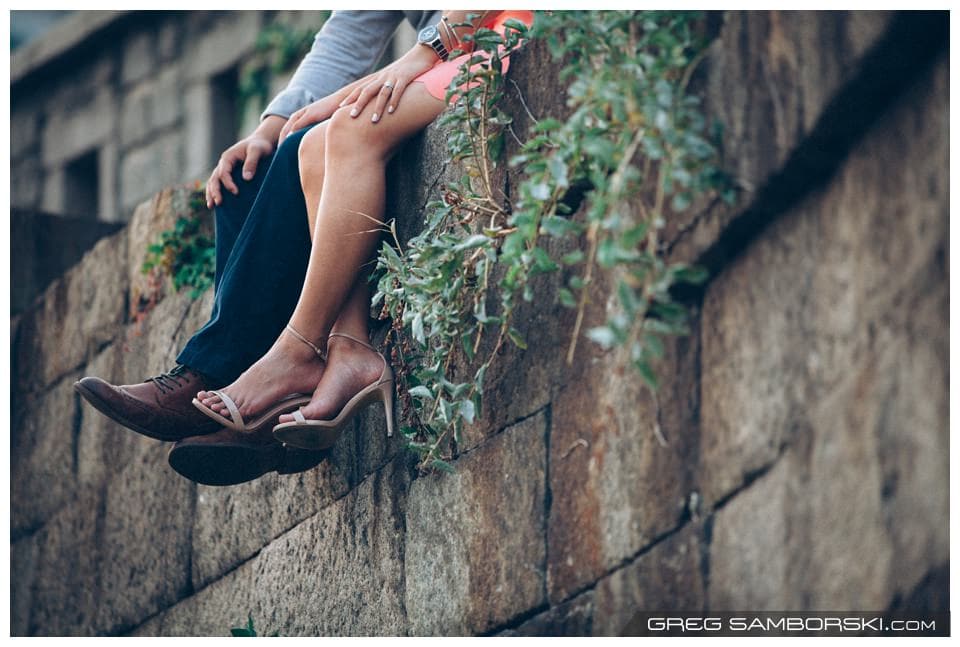 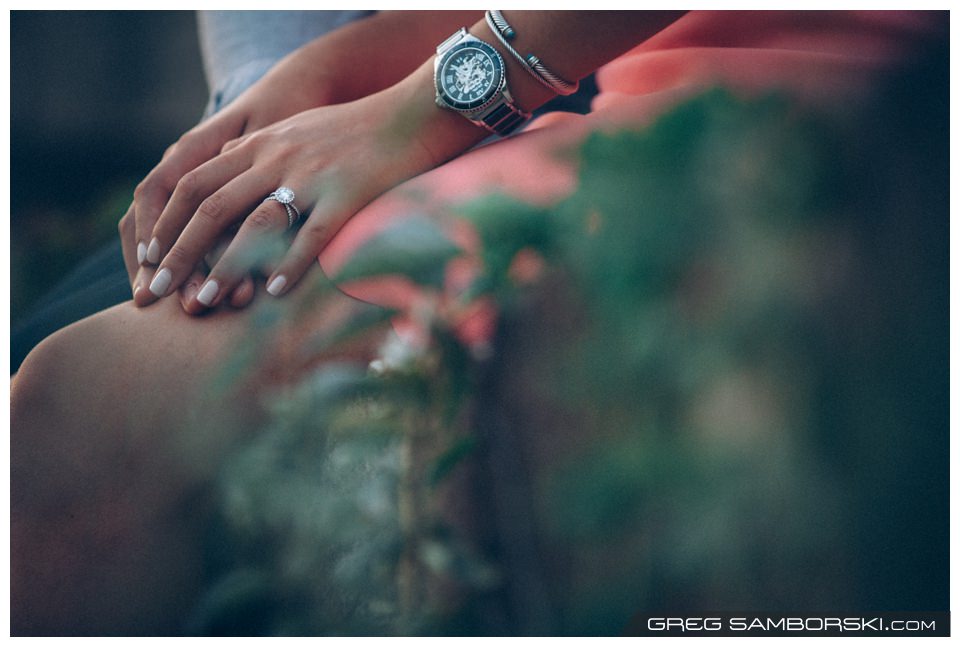 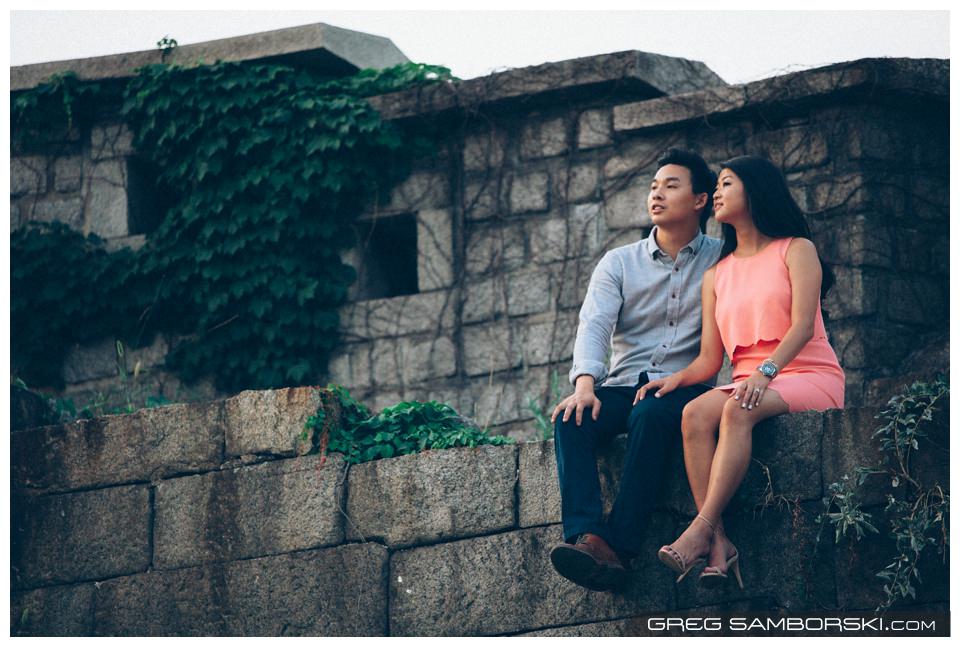 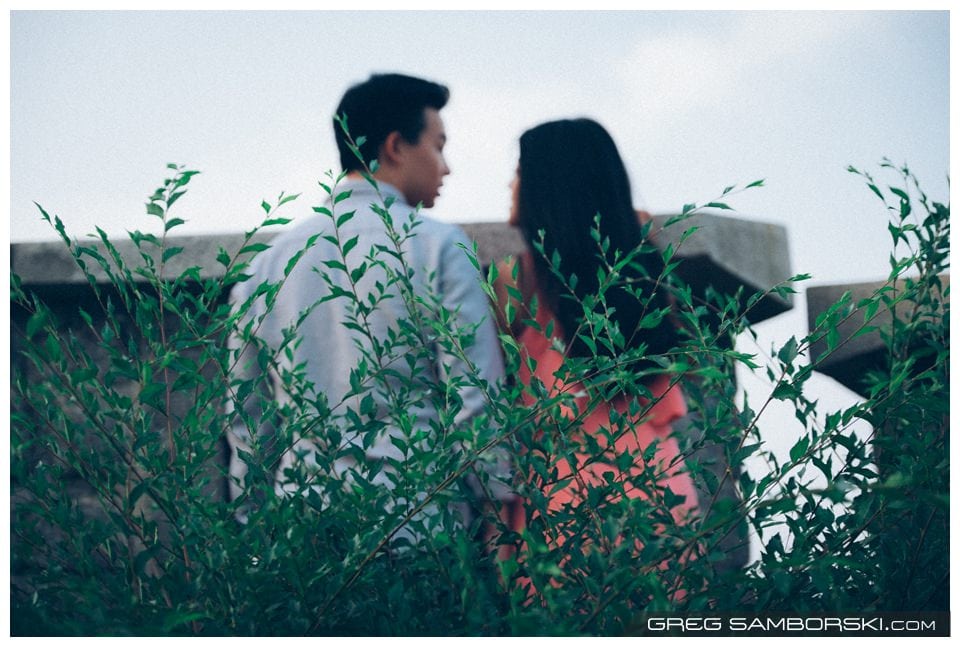 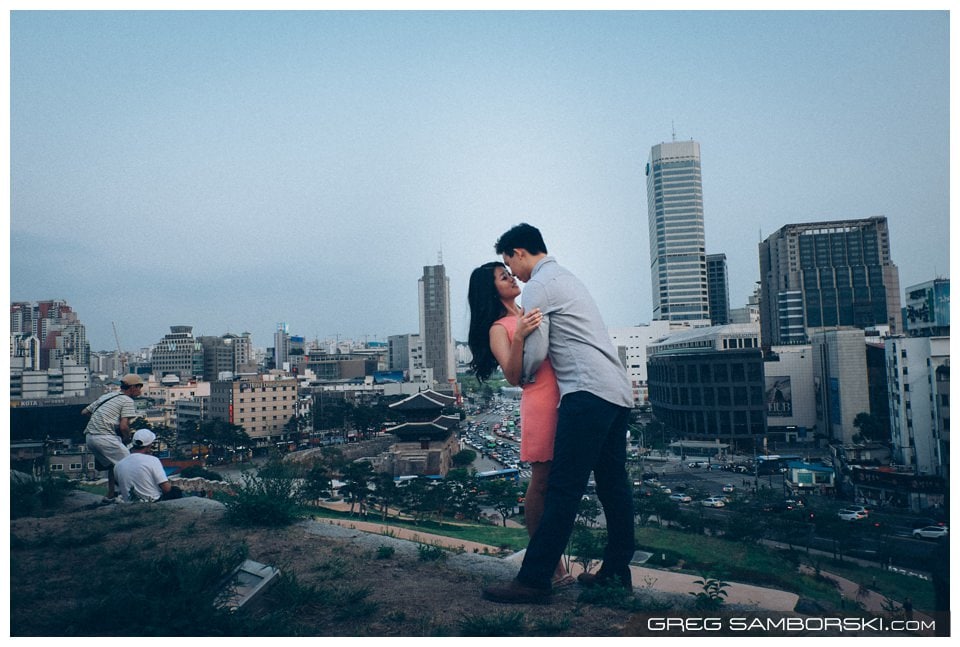 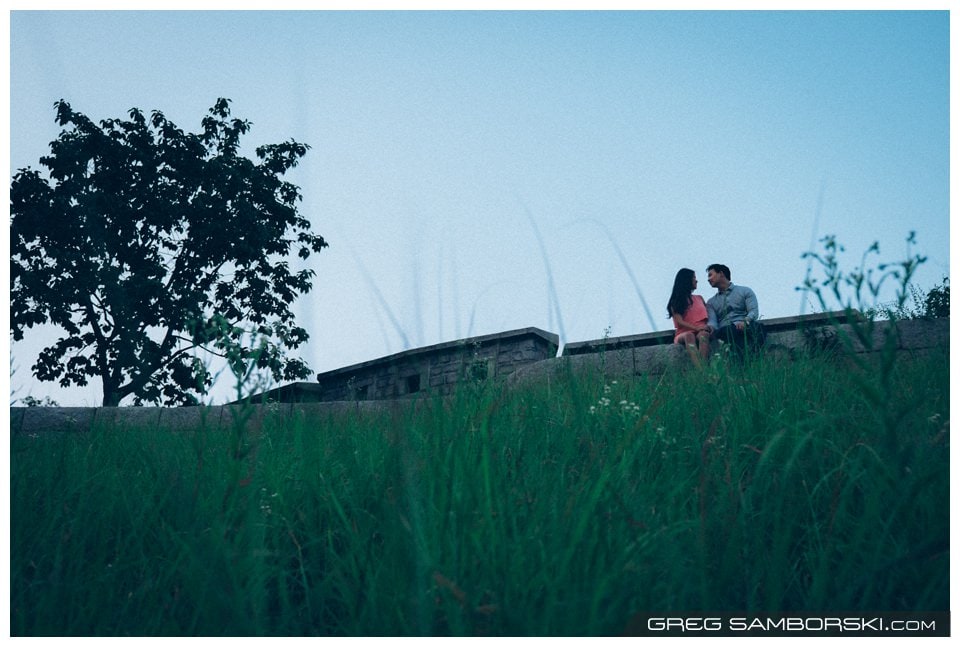 Greg Samborski is a commercial, lifestyle, and portrait photographer. He lives between Vancouver Island, Canada, and Seoul, Korea, and works globally.|ProPhoto Photo Blog