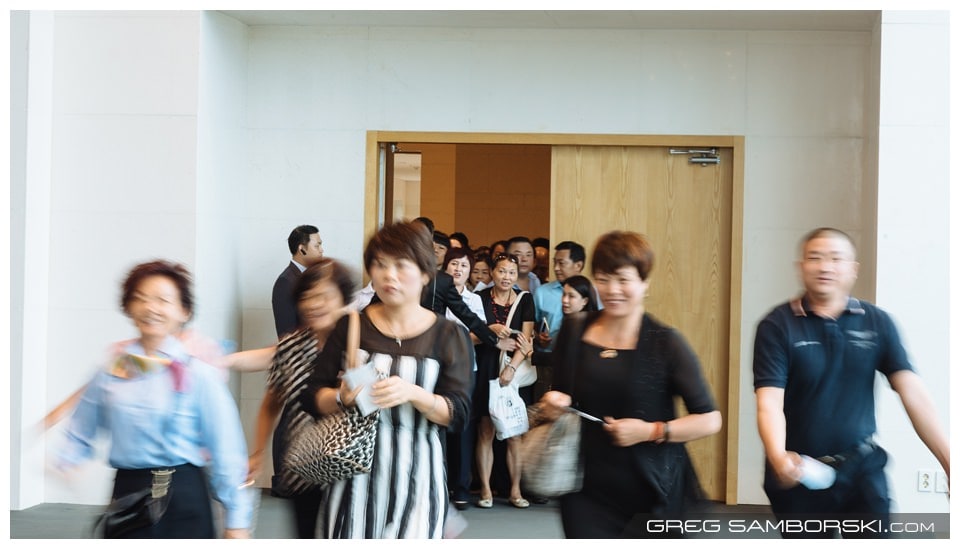 I’ve photographed more events than I can count in the last few years. Most conferences follow a fairly predictable flow, reception, key note speakers, break out sessions and a gala dinner. Most attendees behave in fairly predictable ways, stroll in, maybe a little late, mingle, pay little or no attention to the cameras, listen/present and go home. This event turned both of those norms upside down.

Three key things differentiated this conference in Jeju from every other event I’ve photographed:

Aside from the above mentioned things the event was fairly standard. In fact, there was virtually no reception spent mingling over drinks, limited branding and no gala dinner. All the hard work and planning we put in paid off resulting in a very smooth event.

It wasn’t all work in Jeju though. I took an extra day on each end to enjoy the island. Much of my time was spent photographing the landscapes of course. Seoul rarely offers the same quality of air and clouds Jeju has on a near daily bases. I grabbed some really cool long exposures down at the ocean after midnight. I also hiked South Korea’s tallest mountain, Mt. Hallasan. We also indulged in some tasty cuisine including authentic style fish and chips, Jeju BBQ black pig wish was out of this world amazing and some pizza and craft brew and Magpie’s.

Are you looking for an event photographer in Jeju? Please get in touch to discuss! 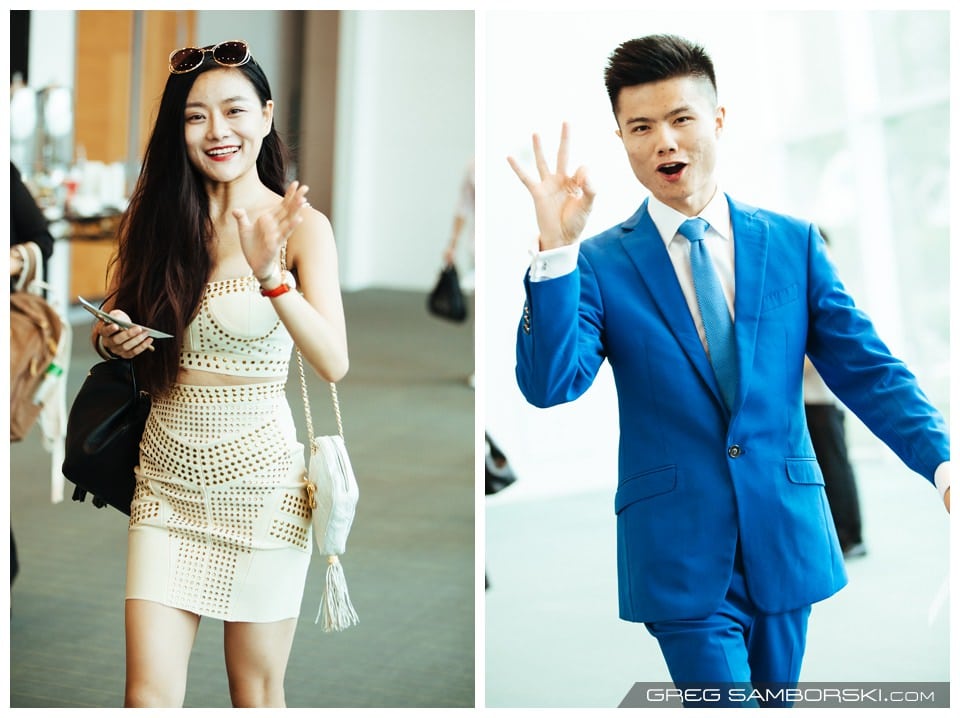 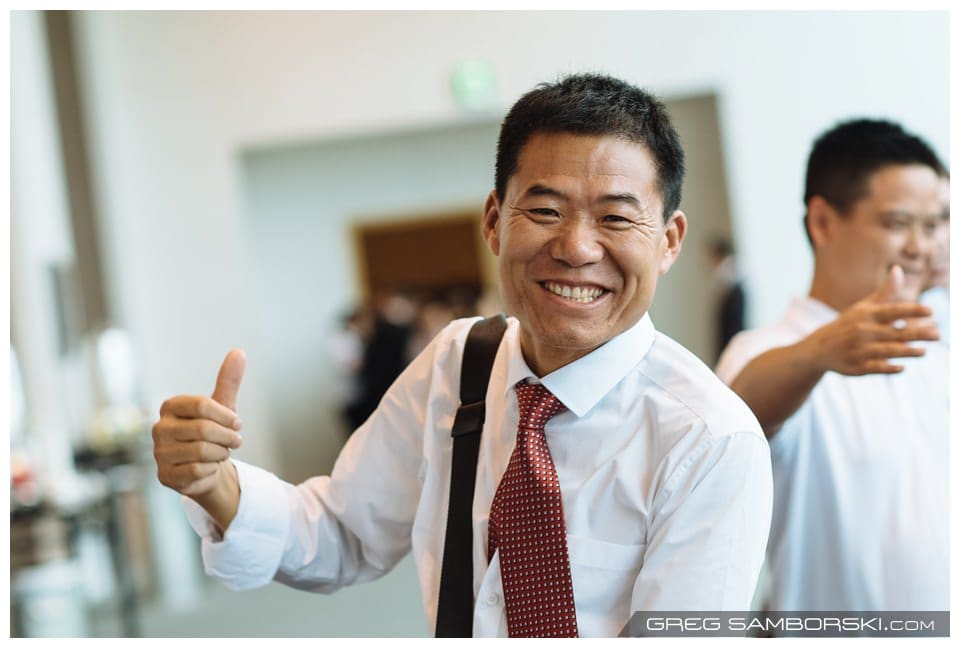 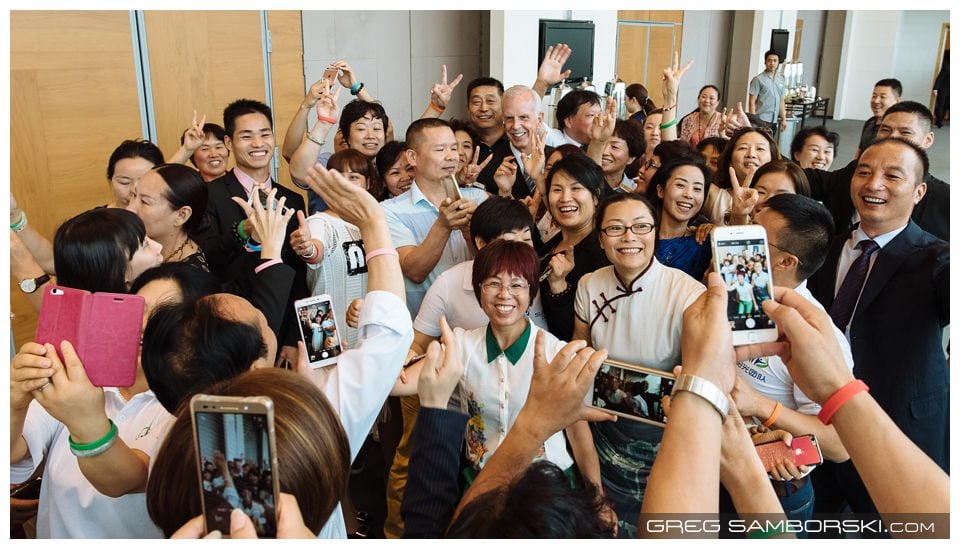 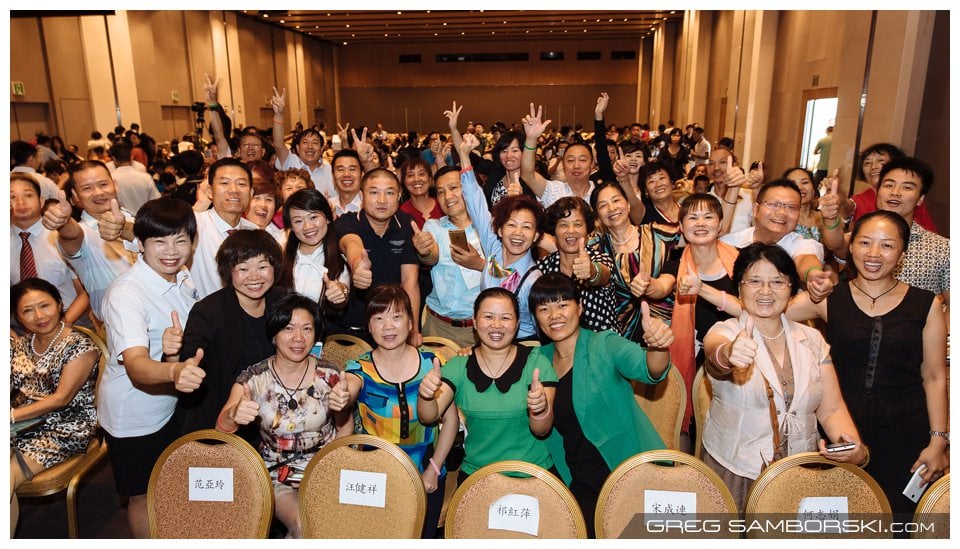 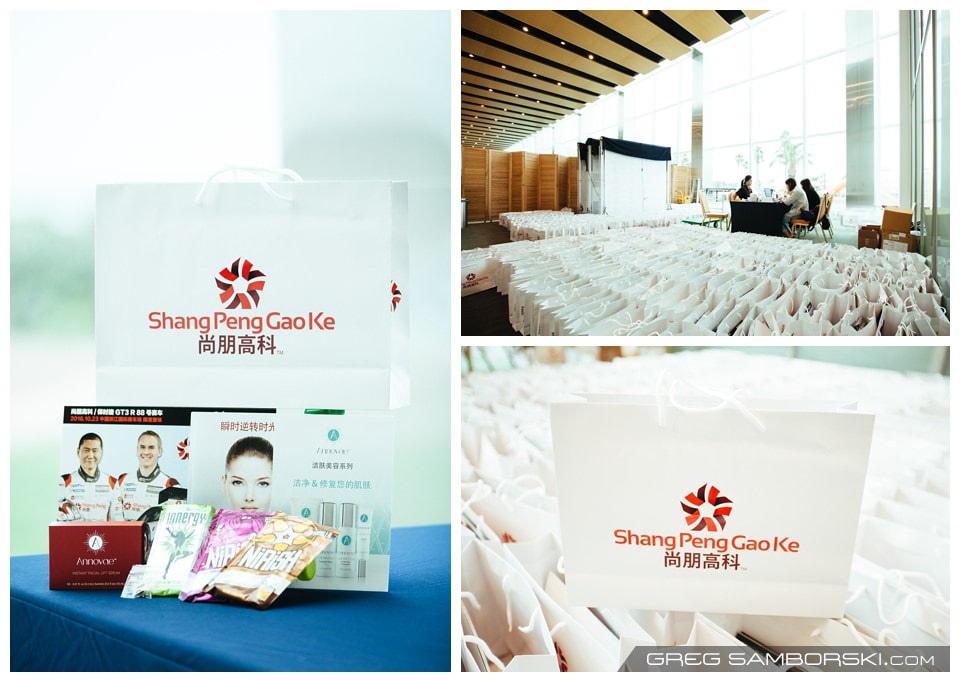 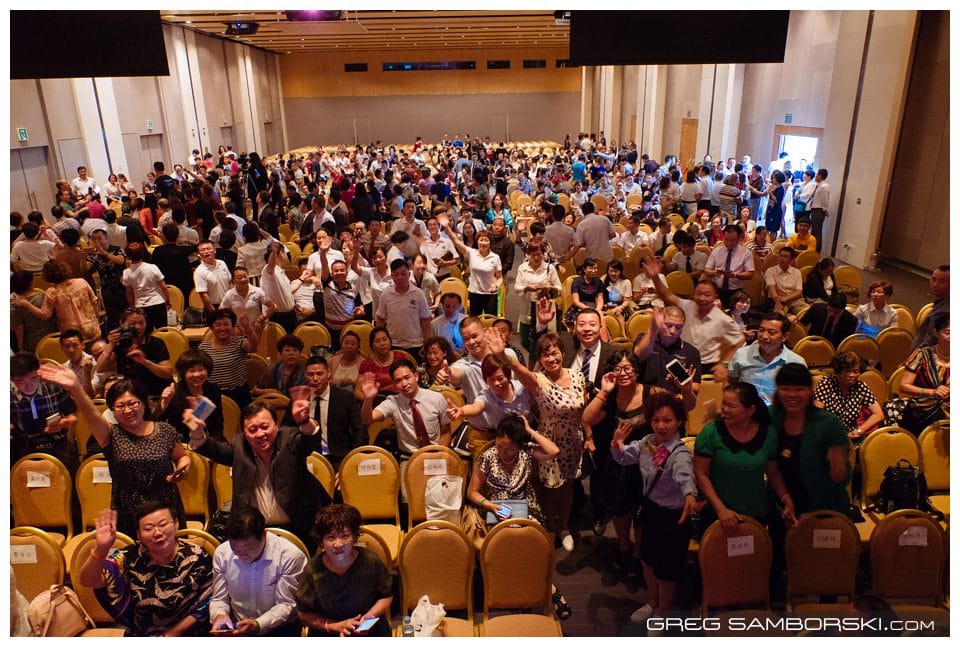 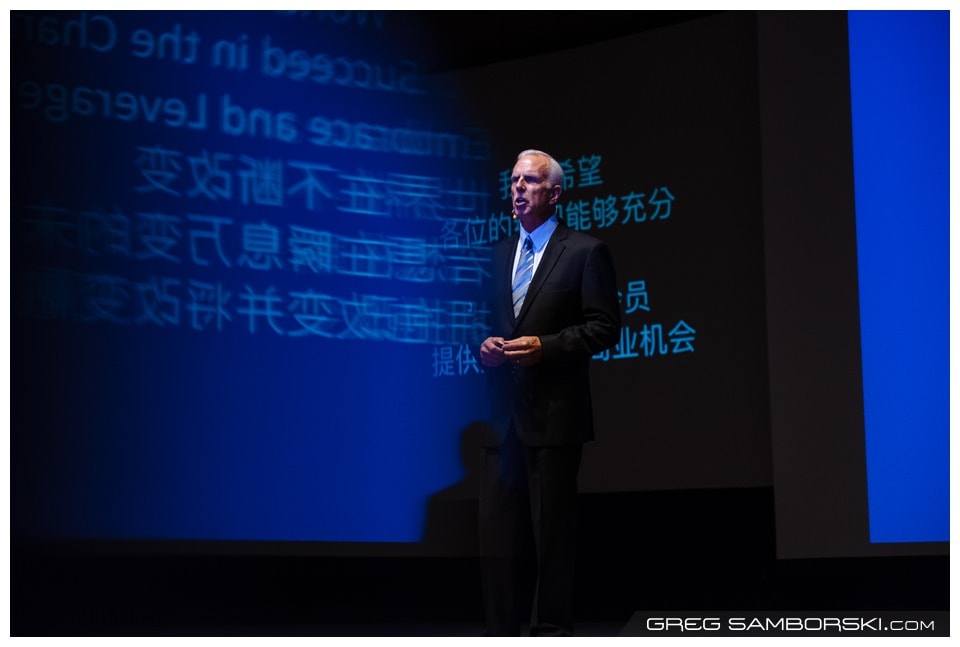 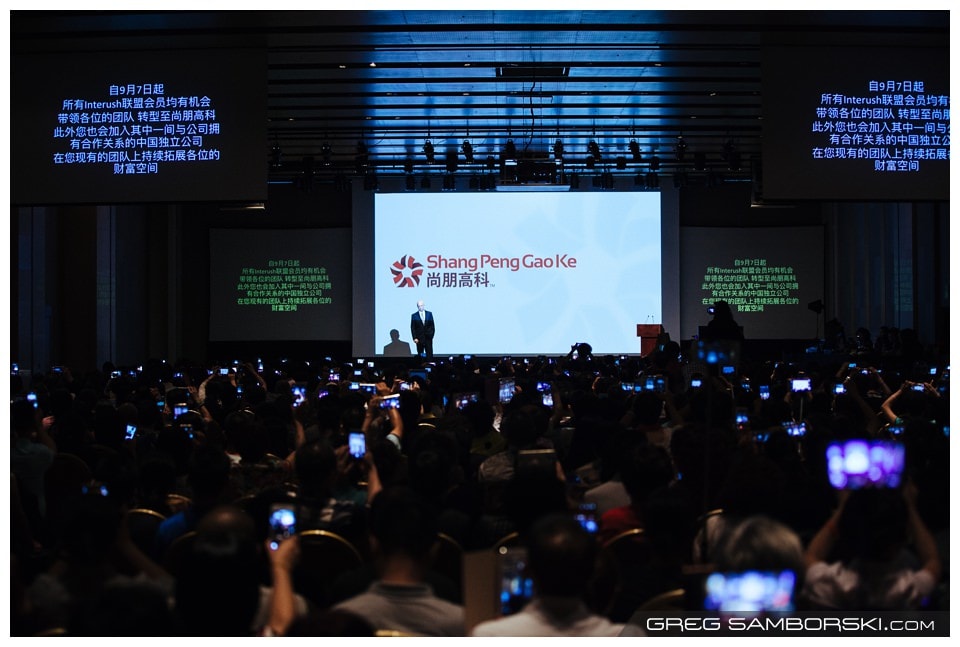 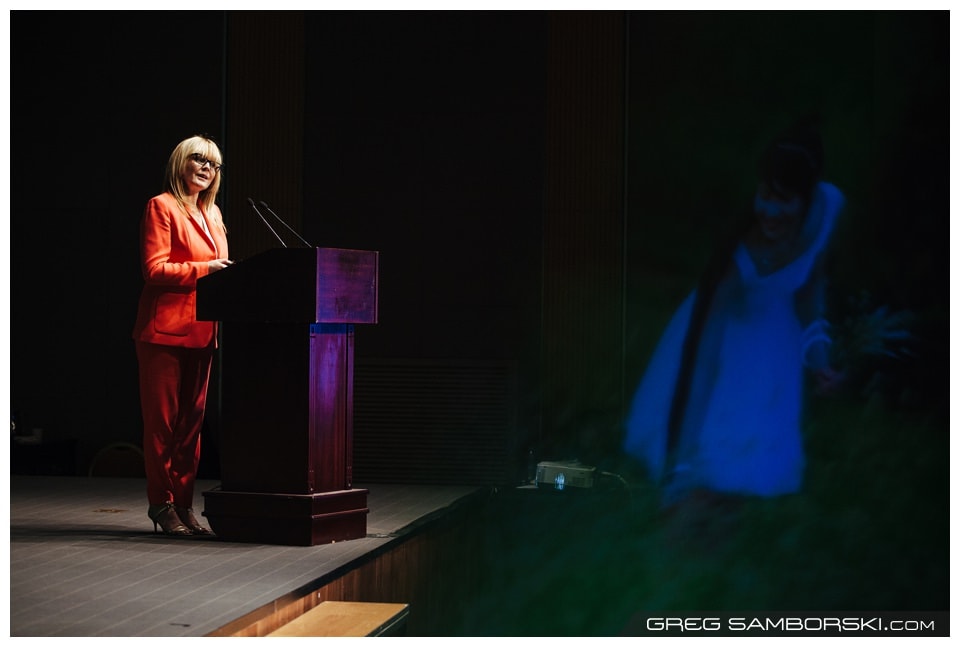 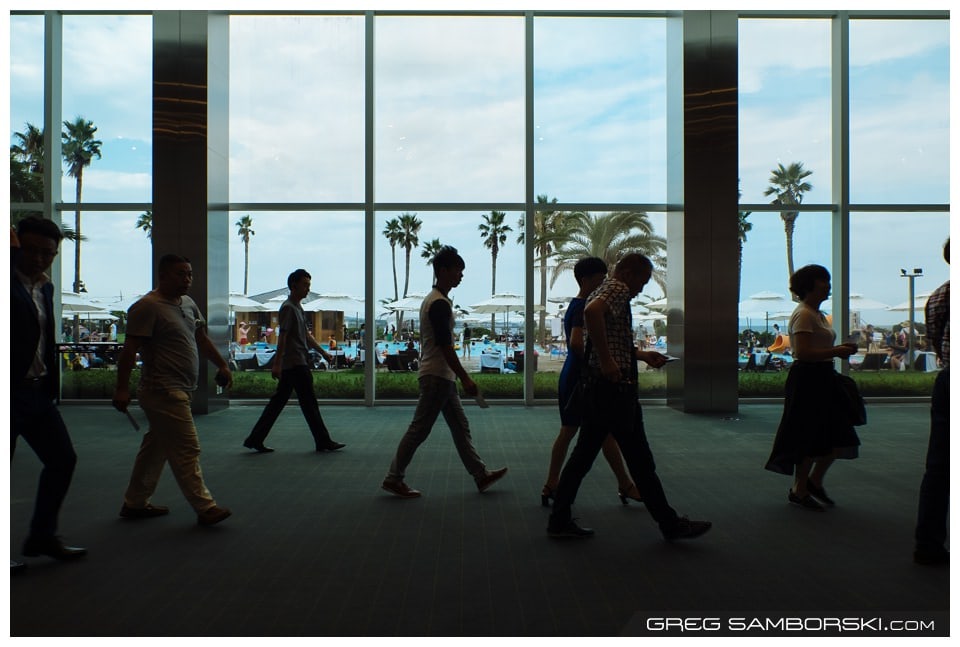 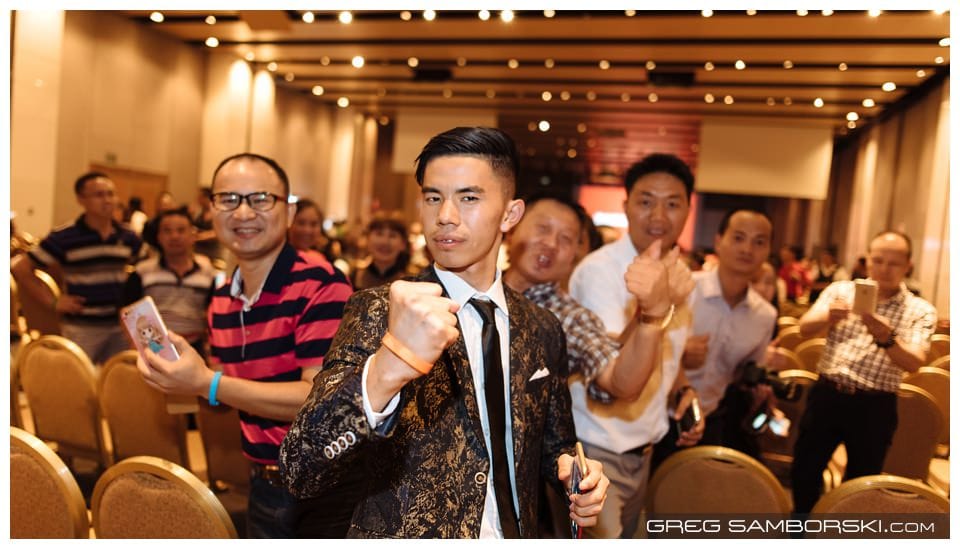 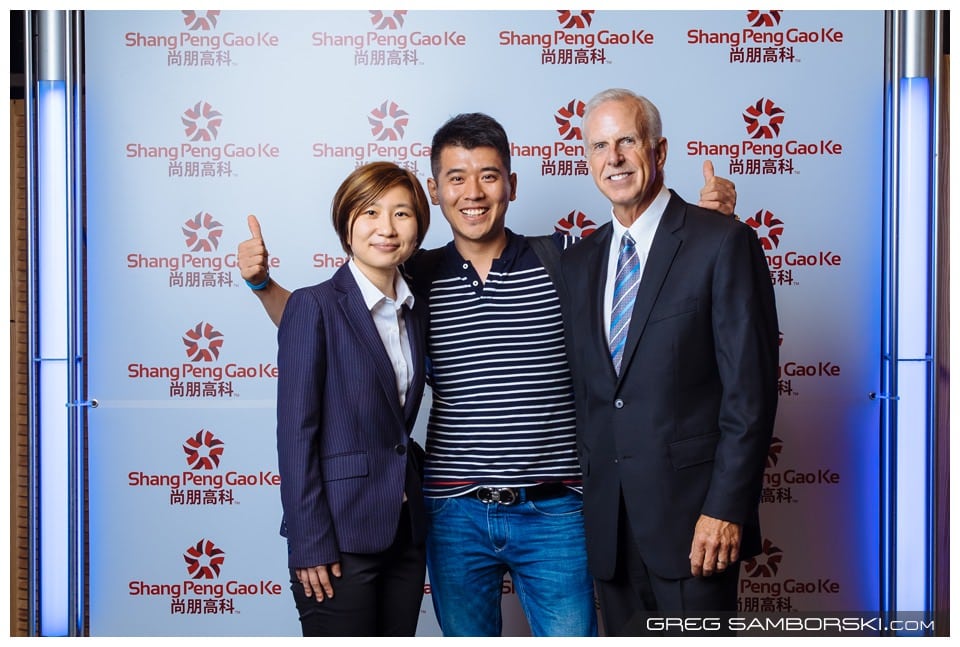 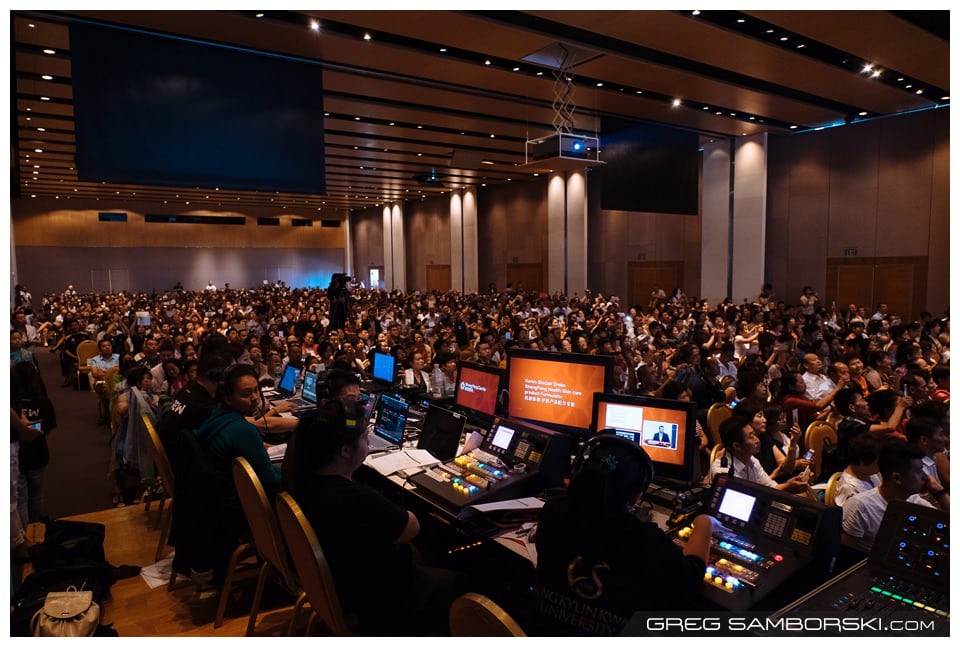 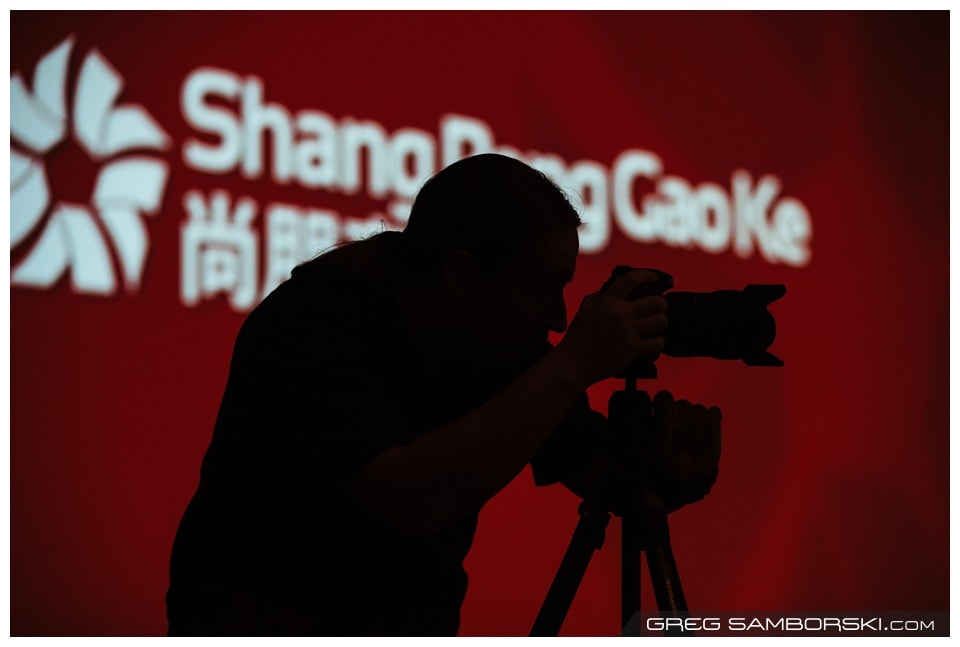 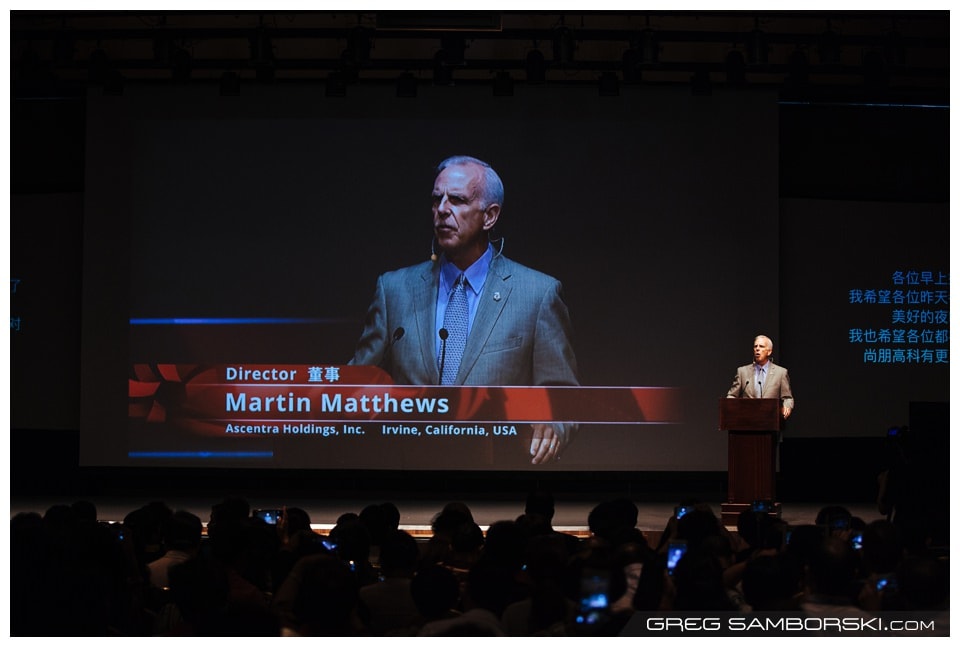 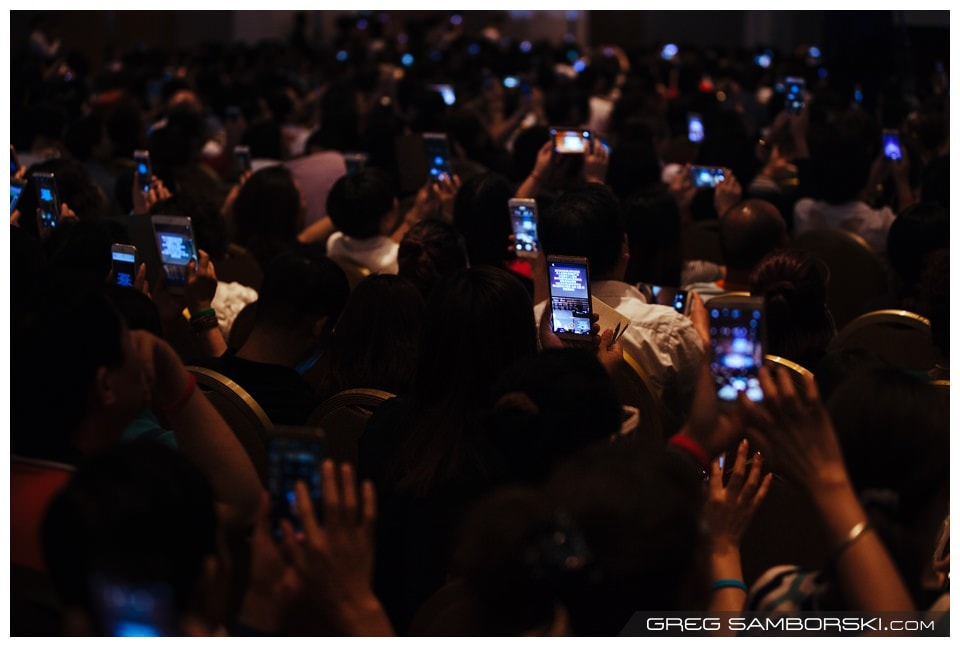 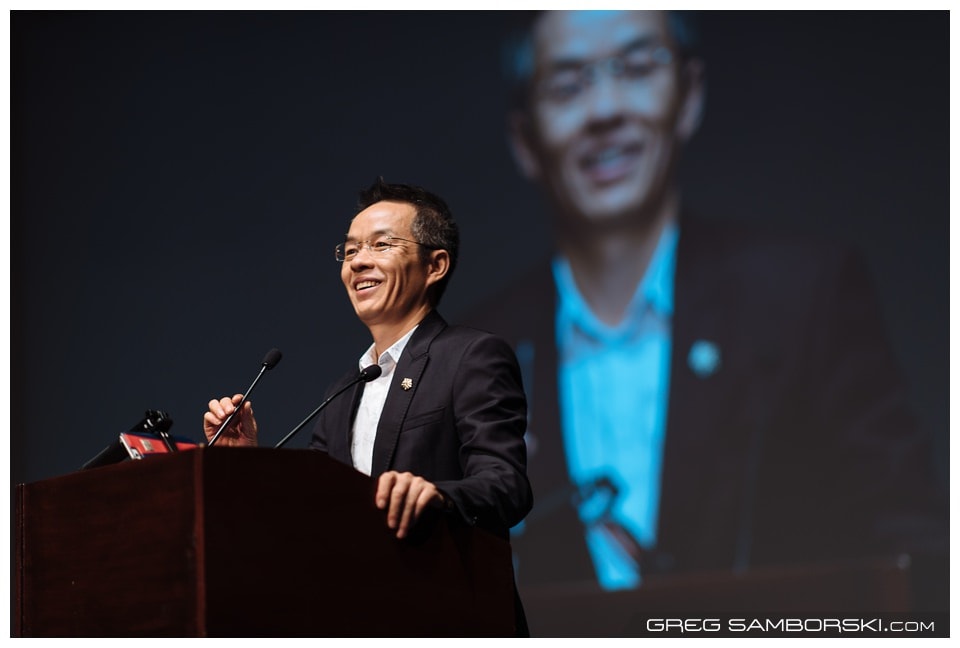 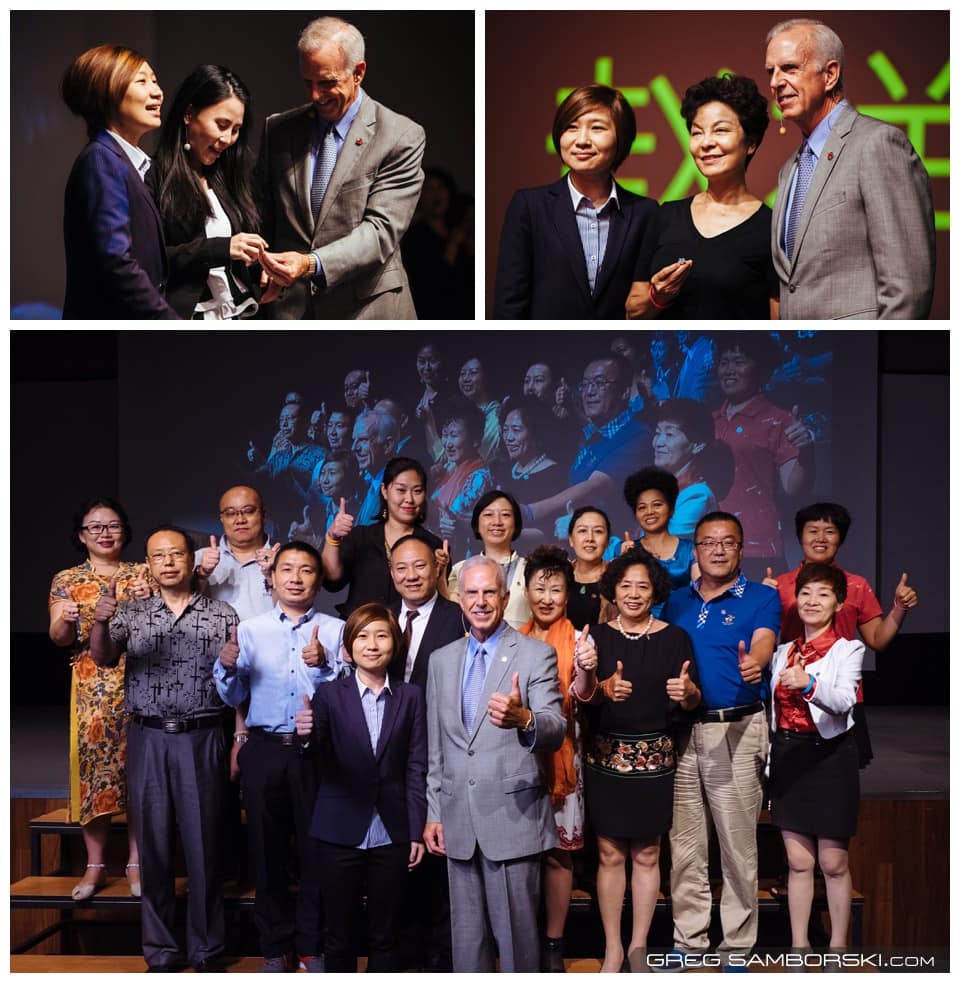 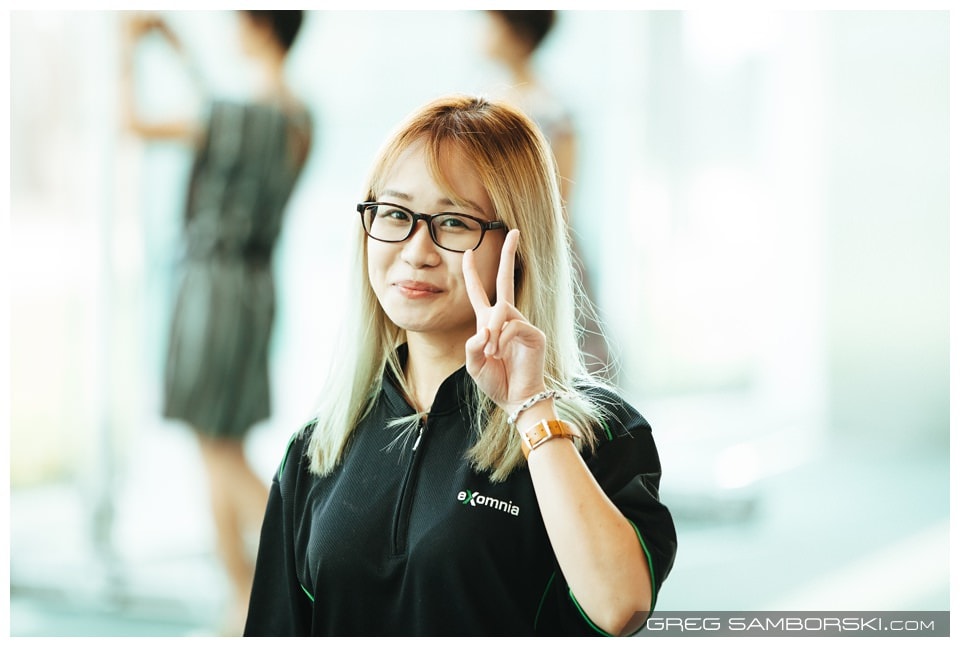 Greg Samborski is a commercial, lifestyle, and portrait photographer. He lives between Vancouver Island, Canada, and Seoul, Korea, and works globally.|ProPhoto Photographer Blog